LUXHABITAT is extremely pleased to EXCLUSIVELY present to the market this unbelievable penthouse situated in the heart of Downtown, with breathtaking views of the Burj Khalifa and all of Downtown Dubai. Every room in this two-floored duplex penthouse has absolutely stunning views of Burj Khalifa. To have such views from every room and floor is very rare to find.

This penthouse is NEW to the market and has been tastefully upgraded by the owners which makes it even more unique. One of the factors which really stands out in this penthouse is that it has two terrace - with one being possibly the largest terrace in the whole of Downtown, which again has undisturbed views of Burj Khalifa and Downtown Dubai.

The duplex penthouse is spread across just under 7,000 sqft and will make a stunning home that friends and family would sure to be envious of. It is truly endless what you could do with this property - the right owner could make it amazing.

Downtown Dubai, previously known as Downtown Burj Dubai, is a large-scale, mixed-use complex under development in Dubai, United Arab Emirates. It is the home of some of the city's largest landmarks including Burj Khalifa, Dubai Mall, and Dubai Fountain. Burj Khalifa stands as an anchor to the world's most prestigious square kilometer - Downtown Dubai which is also described as 'The Centre of Now'.

Located in the upscale community of Downtown Dubai, Burj Vista has been designed to offer a theatrical experience of the iconic Burj Khalifa. It is located on Sheikh Mohammed Bin Rashid Boulevard and... 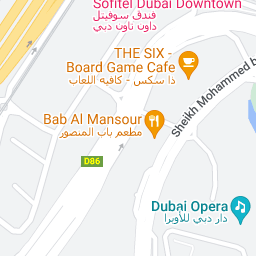 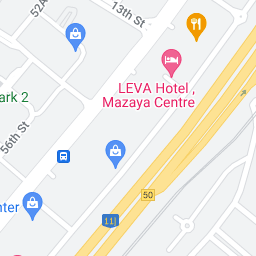 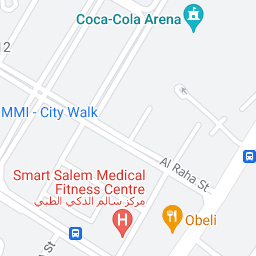 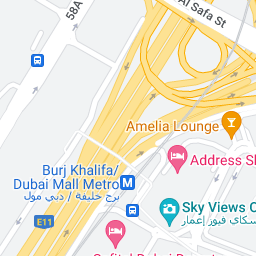 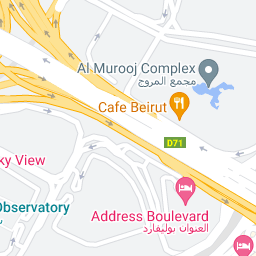 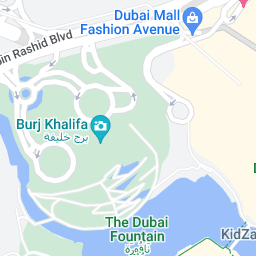 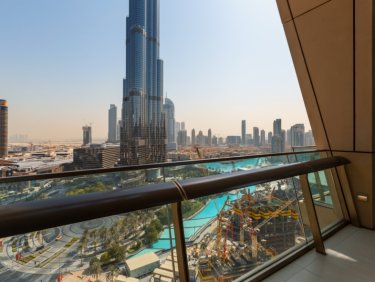 We are pleased to offer this unique five bedrooms triplex penthouse with refined fixtures and contemporary design in Burj Vista, Downtown Dubai. This elegant...

Exclusive with Luxhabitat, this is a brand new 5 bedroom triplex penthouse located in Burj Vista, in the heart of Downtown Dubai. Ideally located in Emaar's... 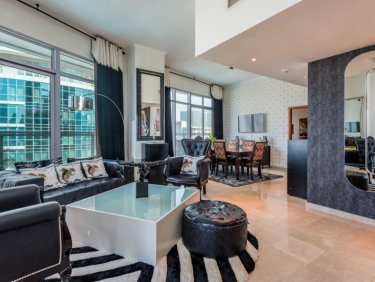 Gulf Sotheby's International Realty is pleased to offer you this luxury full-floor penthouse in The Residences, Downtown. This five-bedroom penthouse...