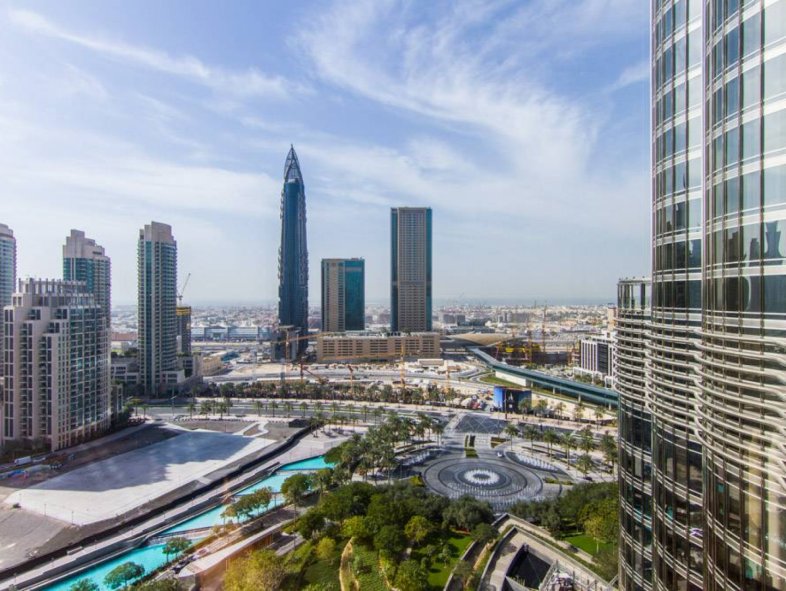 Large one bedroom unit in the Burj Khalifa Tower.

Apartment is situated on a mid floor above the Burj Khalifa entrance, where displays of rare and expensive cars can be seen parked on a daily basis. With views of the waterways that surround the Burj Khalifa and sea.

Fully fitted gyms are allocated throughout the building. Indoor/outdoor pool is situated on a high level.

At 2,716.5 ft, the 200 plus storey Burj Khalifa has 160 habitable levels, more than any building in the world. With a total built-up area of 5.67 million sq ft, Burj Khalifa features 1.85 million sq ft of residential space and over 300,000 sq ft of prime office space. That is in addition to the area occupied by the Armani Hotel Dubai and the Armani Residences.

With 900 residences including studios and one, two, three, and four-bedroom apartments, The Residence in Burj Khalifa is designed for the connoisseur.

The tower offers luxurious recreational and leisure facilities including four swimming pools, excluding the pool in the hotel, lounges for home owners and office owners, health and wellness facilities, a public observation deck and At.mosphere, the world's highest restaurant on Level 122.

The observation deck on Level 124, At the Top, Burj Khalifa, is a must-see attraction and offers breath-taking views of the city and the surrounding emirates.

Connected to the tower are The Offices, a 12-storey annex of prime office space and The Club, a four-storey health and wellness centre.
Over 1,000 pieces of art by prominent international and Middle Eastern artists adorn the interiors of Burj Khalifa and Mohammed Bin Rashid Boulevard. 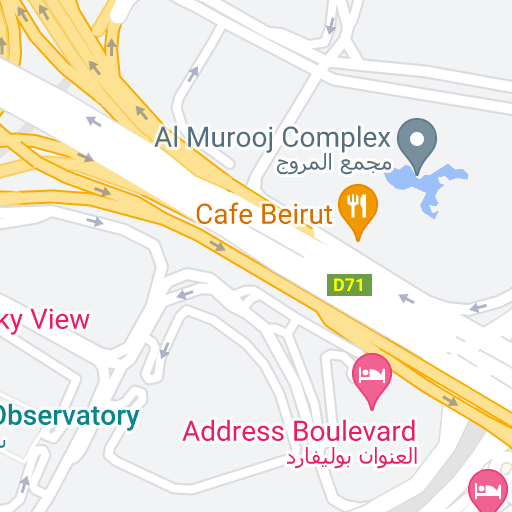 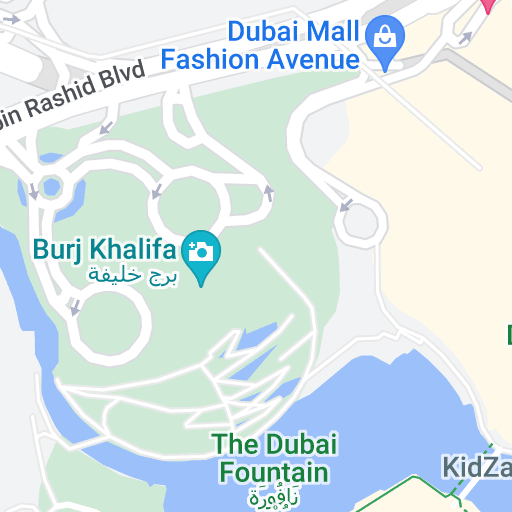 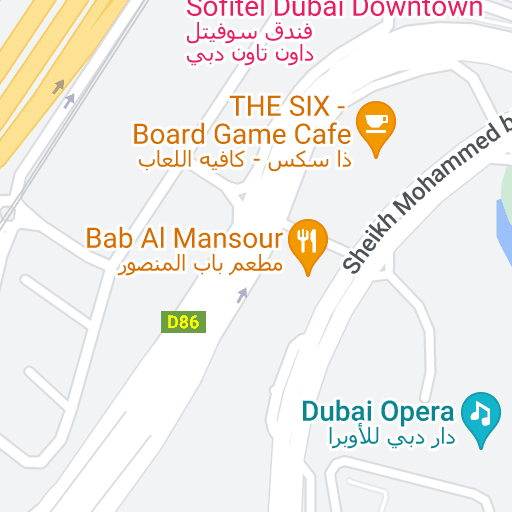 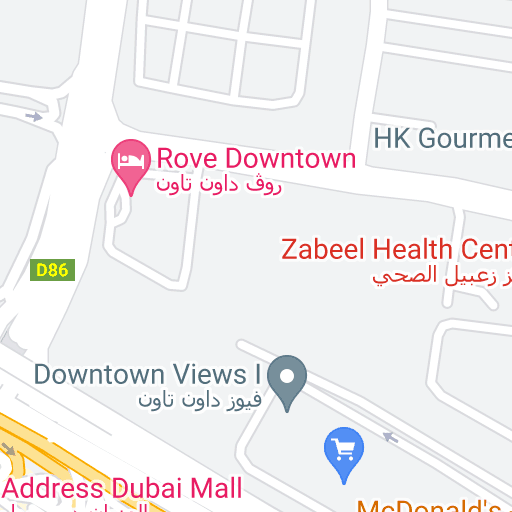 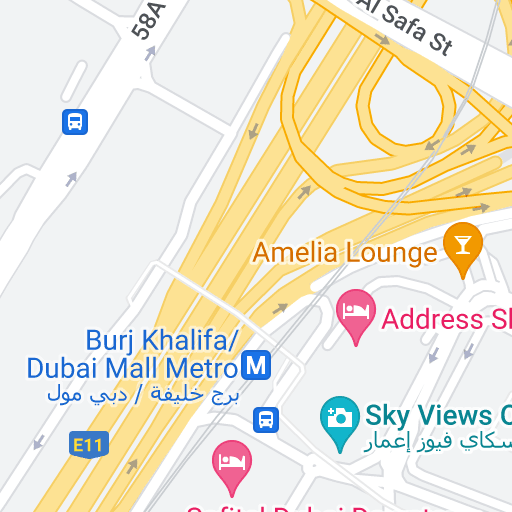 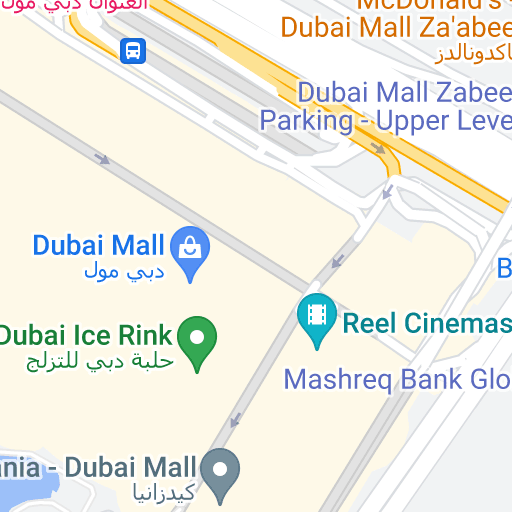 When faced with the rare combination of location, style and substance, an impressive amount of wow factor is to be expected. That is exactly what the...

Luxhabitat is proud to offer this two-bedroom apartment with en-suite bathrooms in Grande. It has a generous living space of 1,192 sq.ft. with a splendid view...