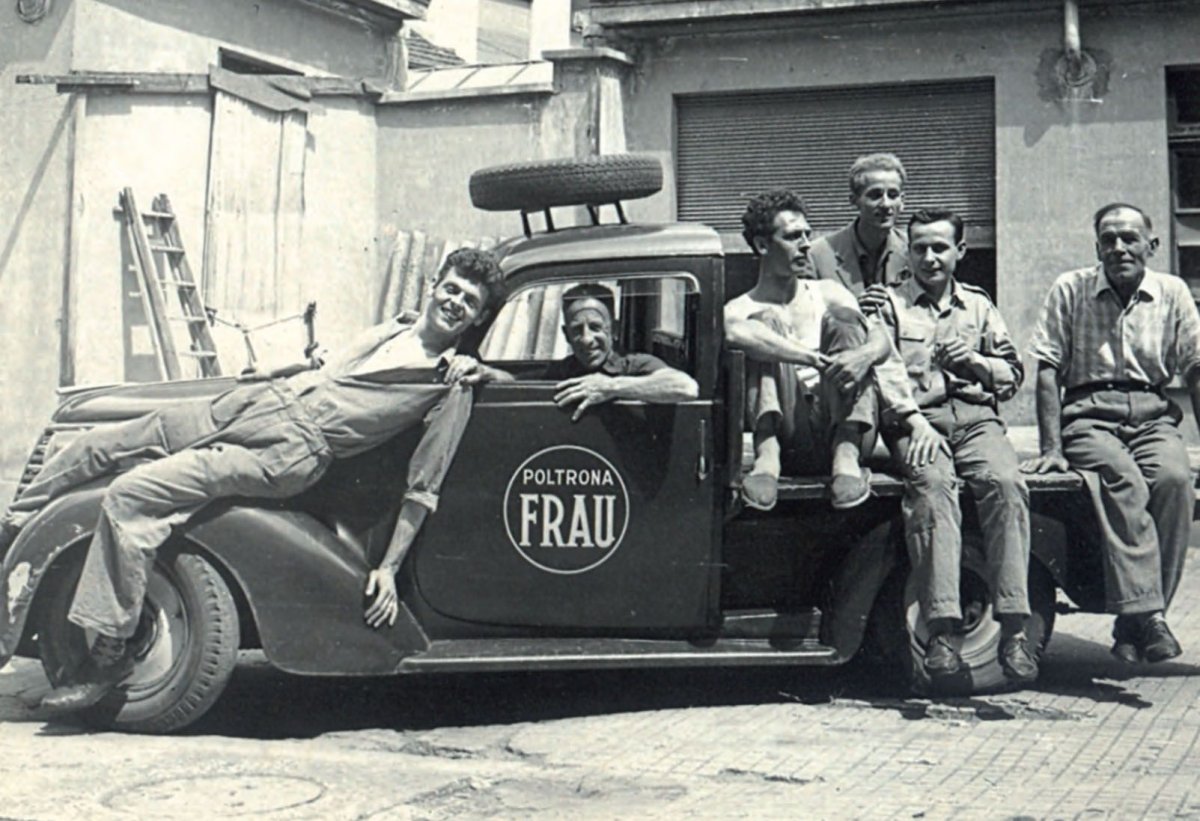 It's a long way from the gleaming surroundings of Dubai's Emaar Boulevard to the sleepy town of Tolentino in eastern Italy and Poltrona Frau's factory - and a whole century separates the beginning of one from the other.

Poltrona Frau has come a long way since Sardinia born Renzo Frau opened a workshop in Turin in 1912: some of the century's greatest designers have signed its products (Gio Ponti, Richard Meier, Ferdinand A. Porsche, Jean Nouvel). Its work is found from LVMH's New York headquarters to the Reichstag in Berlin. And today Poltrona Frau Group owns a clutch of great design brands, including Cassina, Cappellini and Nemo.

It's by making that journey to the hills of Le Marche that I truly grasp the skill and passion that goes into making emblematic pieces such as the Vanity Fair chair (an archive piece from 1930) and Kennedee sofa (designed by Jean- Marie Massaud in 2006) - and why a 70,000 dirham sofa is worth every fil.

First, I'm guided to the 'leather lab', where the company's Head of Research gives a crash course on the difference between very good leather and exceptional leather. Poltrona Frau is not only very picky about the provenance of its hides (buying skins only from European cattle) it thinks that good is never quite good enough. The research team is constantly devising ways to improve the hides, re-evaluating its tanning and dyeing processes in a quest for greater softness, character and elasticity. Before a skin even gets into the same space as a furniture frame it will go through 21 production processes (10 is the industry norm).

And so to the production floor. On one side is the car interiors workshop, with bits of Ferrari dashboard in varying stages of completion and prototypes of the seats Poltrona Frau makes for Etihad's First Class cabins.

In the sofa-building area a pair of classic Chester buttoned sofas is in the works. This is furniture-making the old way - all by hand. Jute webbing is attached to the solid beech- wood frames and interwoven to form the base for the springs. Eight-way steel springs are attached one by one with jute cord. There's no measuring; it's all done by eye. When the entire structure has been padded with horsehair, the leather, which has been stitched together (mostly by hand), is stretched over it and the precise capitonné (buttoning) work begins, the buttons sewn in by hand. Again, no measuring. On the arm-rests hundreds of tiny knife-edged pleats are made, all of them millimetre perfect. The craftsman makes it look almost easy. I ask him how long he has been doing this job. "Thirty-four years," he says, his face lit by a huge smile. That is passion. 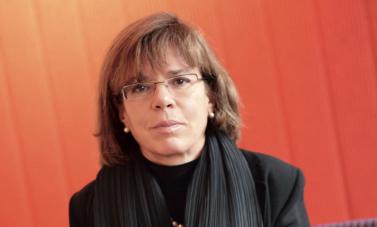 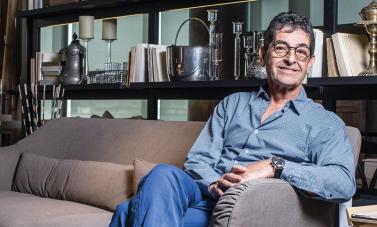 We talk about all things design with Purity Managing Partner, Nizam Abdul Baki 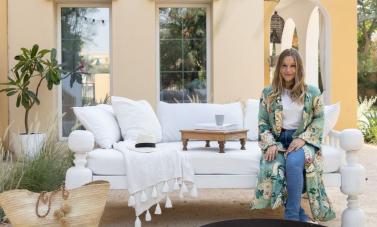