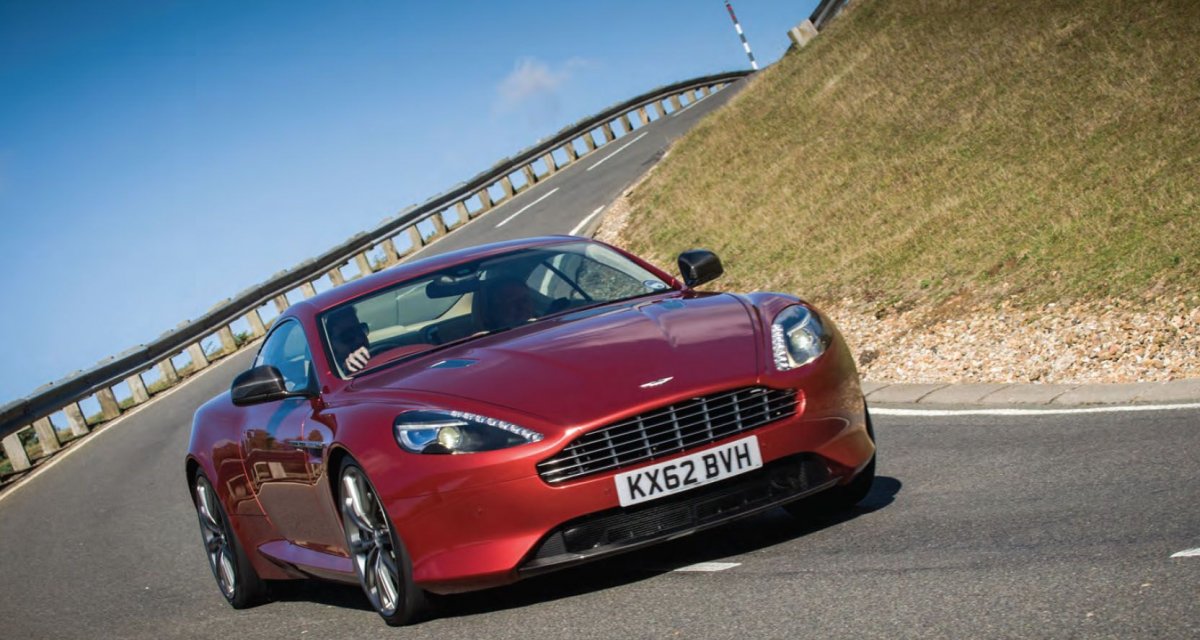 Now take your hands off the wheel. Not the most obvious thing to hear from a driving instructor, it's daunting when you're in charge of a £200,000 (AED 1.8m) package of carbon fibre, aluminium and hand-stitched leather - in other words, the new Aston Martin Vanquish. And the speedometer reads 93. Miles, not kilometres, per hour.

"Seriously?" "You can feel there's no more pressure on the wheel, the car's balanced now, so take your hands off." "O-kk-kay," I lift each hand a few centimetres. "Come on, just keep your eye on that target and put your hands down on your knees." Adrenaline mixed with terror, I do as I'm told. Nothing bad happens. It's all good - unfeasibly, fantastically good: the Vanquish holds its line perfectly as we roar around the high-speed bowl at Millbrook Proving Grounds, the V12 engine pumping out its thrilling baritone. "OK, a bit more throttle now and we'll move into the top lane." 95. 100. 105. 110....

Aston Martin had chosen to launch its all-new Vanquish by inviting small groups of journalists to spend a couple of days in its English heartland - the idea being that not only would we see and drive the car, we would live the life (briefly) and thus understand it better. We were in a house party at Tyringham Hall, a magnificent 18th-century country estate (nothing so banal as a hotel, please note). Clearly chosen for its style, class and utter Englishness, Tyringham is just a few kilome- tres from the village of Newport Pagnell, where Aston Martins were produced for almost half a century, from the mid-1950s.

At dinner, Dr Ulrich Bez, Aston Martin's no-nonsense CEO, described the Vanquish as "the best car we have ever built". Quite something, from the marque that has produced the stunning One-77 supercar - not to mention the original Vanquish, made from 2001 to 2007, and its successor, the DBS.

At 'Works' (Aston Martin's restoration and customising works) seeing a new Vanquish stripped back to its aluminium-alloy chassis and unpainted carbon fibre coachwork made clear the way Aston Martin's design and engineering teams work: it's evolution, not revolution - refining, tweaking, re-thinking then putting it together again in a new package. This Vanquish is unquestionably new, from the invisible (complete recalibration of the power train; moving the gearbox far back to change the weight distribution; increasing stiffness by 25 per cent over the DBS; reconfiguring the exhaust to ensure the right engine sound - as opposed to 'noise') to the very visible - the gorgeous, muscular curves and crisp angles of the coachwork. "We wanted to make it look as if it was impossible to make," said chief designer Marek Reichman and, thanks to carbon fibre they have done just that: there's not a single join in the entire rear quarter. 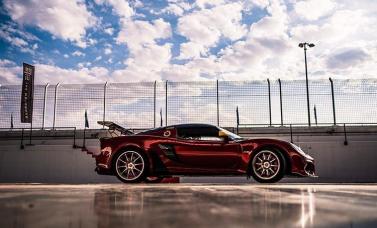 Make the most of your vehicle with fellow motorheads 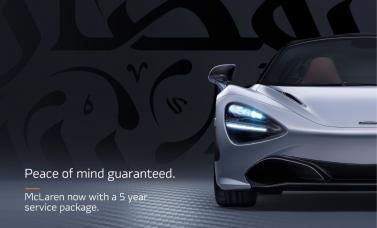 Drive to your new home in a McLaren for the weekend only with Luxhabitat. 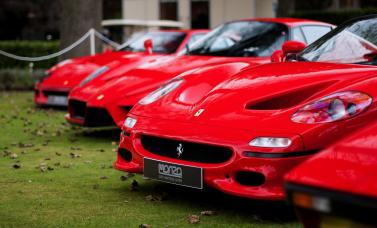 Check out the ultimate list of the world's most luxurious cars in 2018.