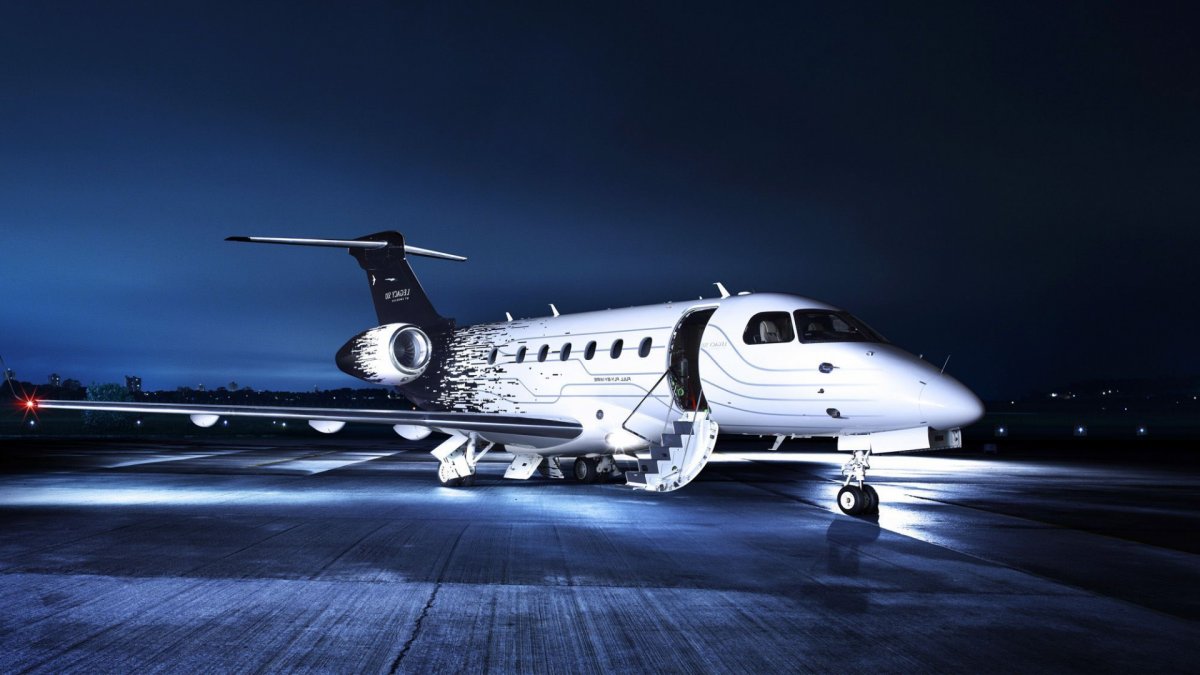 Demand for private jets is up for Dubai and the rest of the Middle East. Bombardier Business Aircraft expects the region's fleet to grow from 395 in 2013 to 745 by 2023 and 1,405 by 2033, a massive growth rate for the private aviation industry. During the 2014 Dubai private jets expo, there were over 50 business aircrafts on display. In 2011, ExecuJet Middle East Managing Director Mike Berry told UAE-based daily Khaleej Times that, “The market for private jets in the region is well established and continues to expand. There is a growing trend towards larger aircraft which has a truly global reach.”

According to a report by Wealth X, the Middle East reveals that UHNWs from the Middle East have an increasing interest in private jets. The average age of a Middle Eastern UHNWI private jet owner is also five years younger than their global peers. 2% of the global jet owners come from the Middle East, out of which the UAE is the third largest market for business aircraft in Middle East with 17% market share.. The average value of the plane that they are willing to invest in is US$48.8 million. The Bombardier Challenger 600 is one of the busiest jets operating out of the Middle East. Where are these jets flying off to? Wealth-X reports that Turkey is the top European destination for private jets from the Middle East this year. A similar number of flights have headed to the United Kingdom and France. Between January and September 2015, there were 10,113 private flights between the Middle East and Europe, with a 4.8% increase over the same period last year.

Private jets offer their discerning owners several perks. These can range between a private office, a secure environment and flexibility. They help you push ahead in terms of competition, with minimal fuss and maximum convenience. The advantage of this is, there are several options available at the hand of only the most professional aviation specialists. You can hire a company to source any new or pre-owned aircraft from all over the world and then they will help  you finance, insure, operate and manage it for you. The ranges for these business jets vary from US$5 million to US$50 million. The Dubai International Airport was recently ranked the world's busiest airport, beating even London's Heathrow Airport. It received over 70.4 million passengers in 2014. The new Al Maktoum International Airport is now equipped to fly and accommodate more airlines than ever.