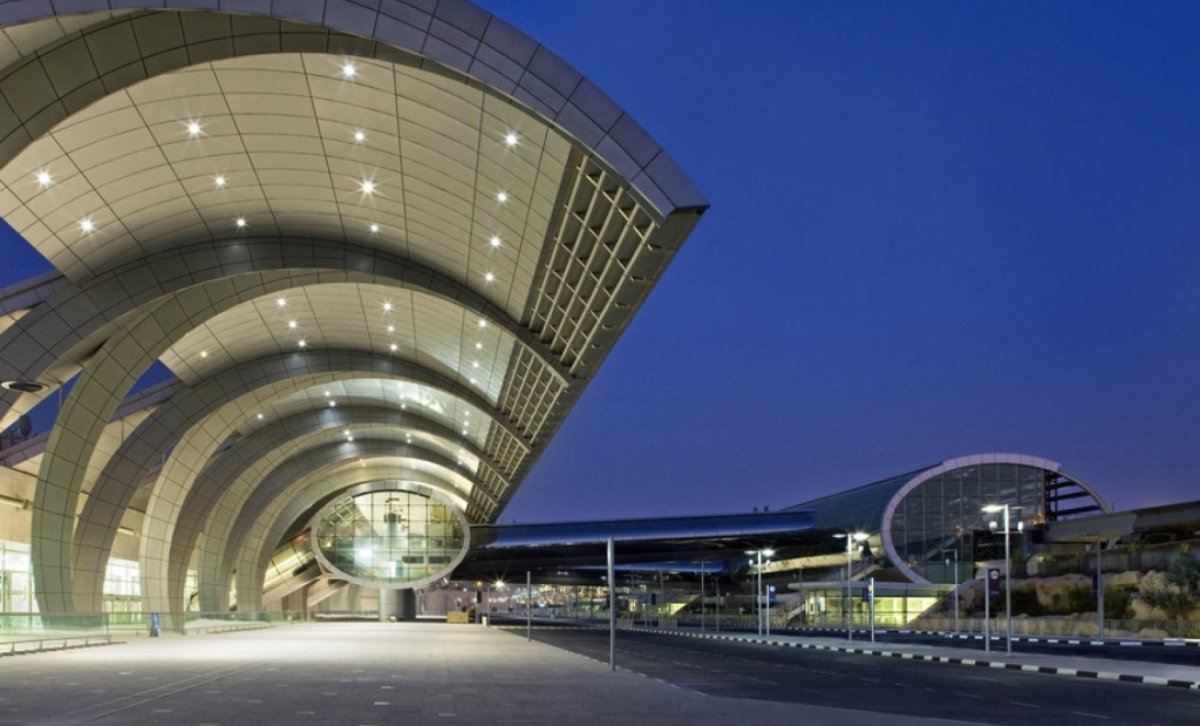 The Dubai airports saw over 71 million passengers last year in 2014, with the number predicted to increased to 100 million by 2020, according to an article by Khaleej Times.  In order to ensure a smooth travel process and to combat the high levels of traffic in between airports, the Dubai immigration authorities are looking at various options to make the overall process easier for travellers. The General Directorate of Residency and Foreigners Affairs in Dubai (GDRFA) has reportedly invested AED 100 million in smart gates to speed up the arrival and departure procedures.

The aviation sector in Dubai contributes to about 27% of the emirate's GDP, according to Badr Abbas, Vice-President for Commercial Operations for UAE & Oman at Emirates Airline. In an upcoming conference called 'The Future of Borders' that will take place from March 11th to 12th 2015 at the Ritz Carlton Hotel, over 24 experts from 12 countries are scheduled to attend. The two day conference aims to provide insights into future travel trends.

Currently, the Dubai International Airports have over 2,800 smart gates and counters; half of the passengers are expected to use these latest devices within five years. The immigration authorities in Dubai are even considering the use of smartphones instead of passports for easy passage.  Another factor that will be looked into at the conference would be ID thefts, forged documents screening, smart gates, e-passports and biometric devices to check for both security and convenient travel.

Here are some whopping estimates for air travel for Dubai and the Gulf region:

1) The number of air passengers is expected to rise to more than four billion by 2017, according to IATA. The Gulf airports alone will receive about 450 million of these passengers by 2020.

2) Dubai International and Al Maktoum International airports are expected to have more than 665,000 aircraft movements in 2020, bringing in millions of passengers annually.

3) The number of passengers through the Dubai airports will rise to more than 100 million by 2020, up from 71 million in 2014. Al Maktoum International Airport in Dubai World Central (DWC) is projected to handle over 200 million people annually next decade.