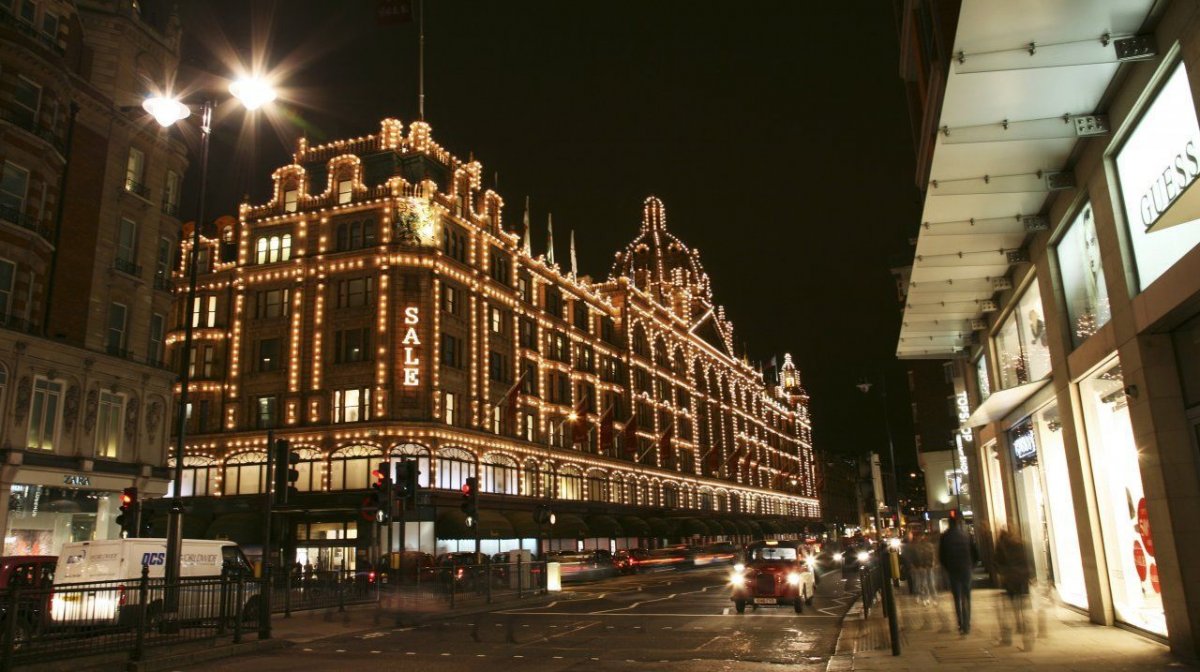 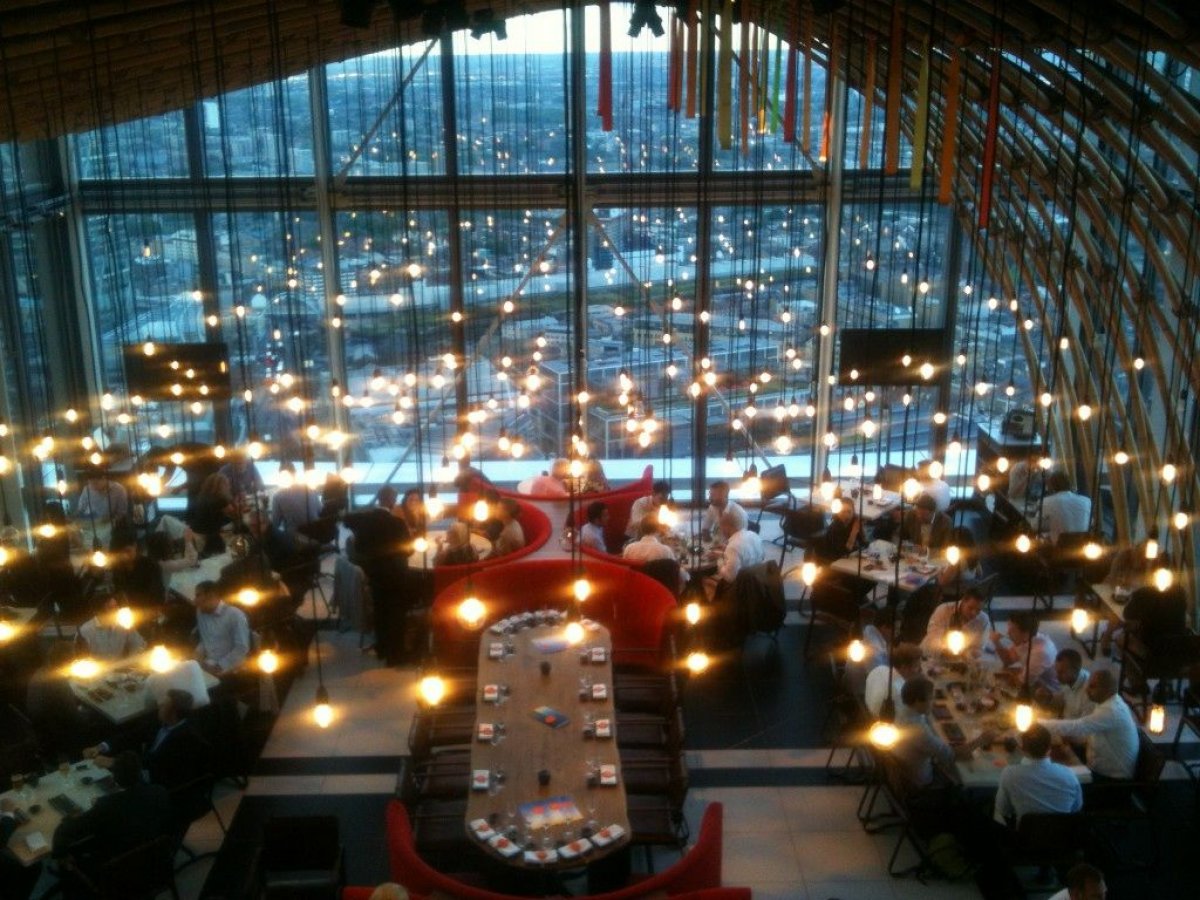 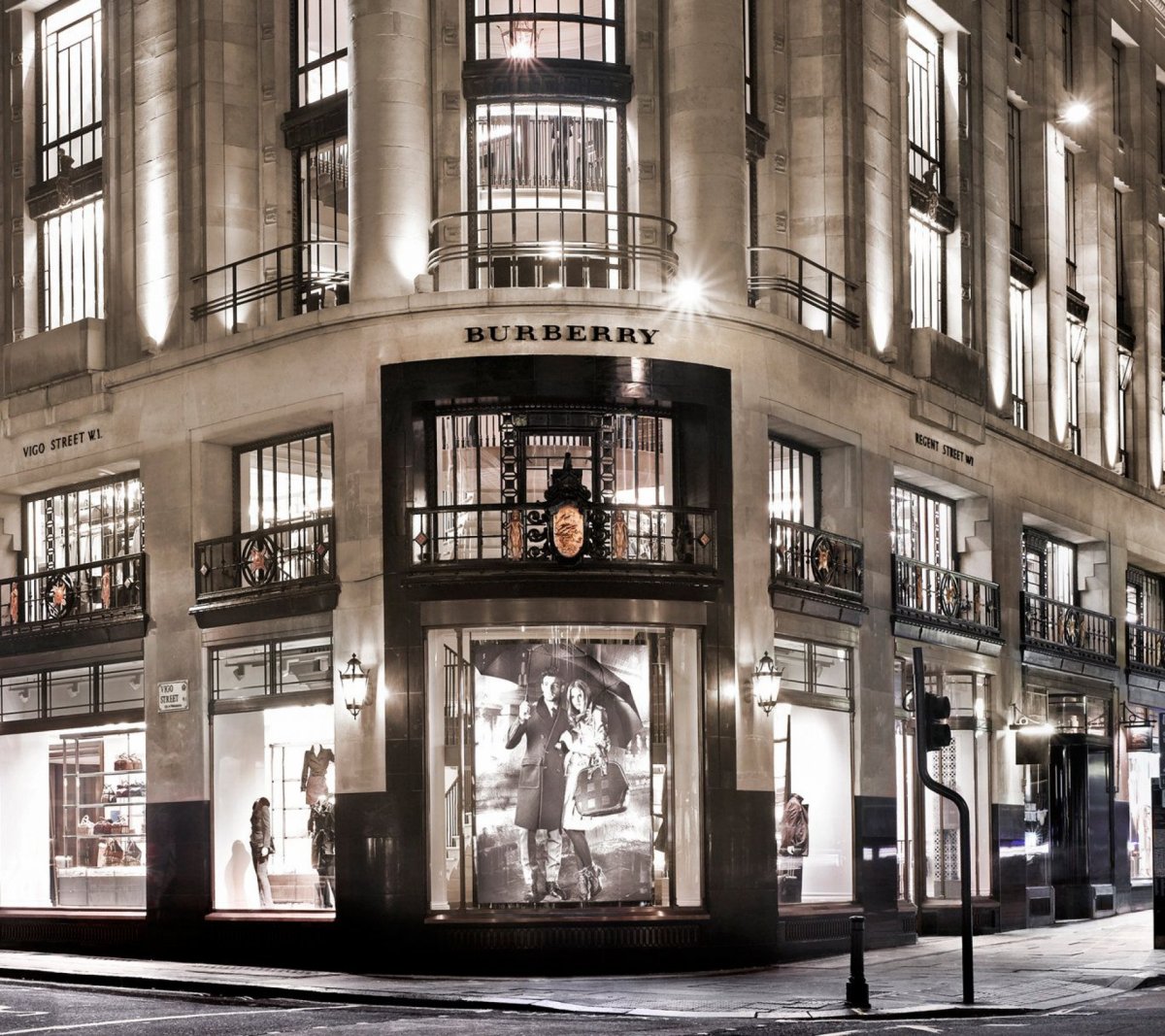 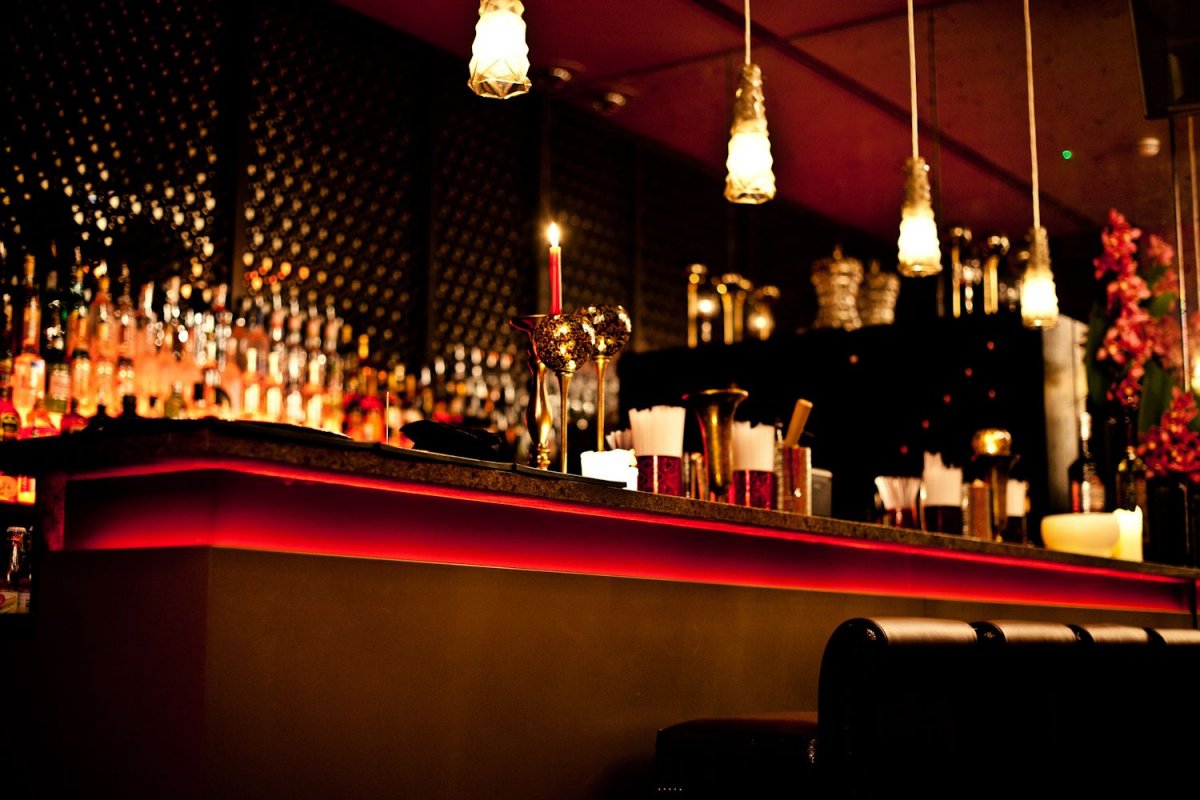 London is a favourite haunt for Dubai residents everywhere. Affluent Arabs and rich expats look to London as a destination for their holiday homes, especially in the summer. Luxhabitat looks to the luxury hidden gems to eat, play and shop in the bustling city.

Puzzled about what to eat? This unique and beautiful restaurant at 110 Bishopsgate offers you an interesting blend of Japanese, Brazilian and Peruvian cuisine. We know it's a bit off the beaten path, but this restaurant has the most dazzling views and design; be it the remarkable 360 degree views of London or the fact that it is one of the highest outdoor dining terraces in Europe. As we in Dubai like record breaking, there's nothing like experiencing another one.

Russian by name and Pan Asian as well as Italian by its offerings, Novikov is cool and contemporary with its two distinct restaurants as well as a lounge. Take your dinner party to the lounge, where they have one of the most extensive cocktail menus in London, with world famous DJs taking centre stage. We suggest the Novikov-18 Martini, which is a -18 degree chilled decadent cocktail involving Stolichanya Elit vodka, Noily Prot Dry Vermouth along with handcrafted caviar bitter.

If you're looking for more traditional British fanfare with a contemporary twist, look no further than Duck & Waffle. The highest restaurant in the UK, this one breaks yet another record. The menu is carefully assimilated by Executive Chef Daniel Doherty. We recommend trying the duck and waffles with wild mushrooms. Did we mention that they make the best waffles in London?

Great for a quick bite, this American diner does its basics best.If you're feeling particularly decadent, try out their whole lobster. If not so much, revel in their delicious lobster rolls and wonderful burgers.

Located in Mayfair, this French bistro is sophisticated, quaint and understated. Cosy cream coloured booths, little white chairs and boasting a vintage vibe, this restaurant will make you go 'magnifique'. A little slice of Paris in London, with all the European glamour that you need.

Located in the heart of Knightsbridge, Belgravia and Chelsea, this chic boutique holds pride in place by introducing collections from some of the best designers from Marc Jacobs to Marni. The boutique was founded in 1986 by Peter and Josephine Turner. Today, they hold all the big brand names, but this boutique is also often the launchpad for several new designers in the English fashion scene. The shopping experience is art gallery meets runway.

As unique as its name suggests, Bespoke by Anya Hindmarch boasts stunning crafted trinkets. The shop is famously retro; you can observe the craftsmen away at work, embellishing detail after detail.

The only way to describe this store is legendary. With history that dates back to 1970, this store was founded by Joan Bernstein and now occupies five townhouses. Bernstein has been credited with discovering designers such as John Galliano and Alexander McQueen. Browns is famous for carrying various high-end designers and hosting easily sold-out collections that often call for month-long waiting lists.

An eponymous boutique by designer Fleur Bird. Relatively new by nature, it was founded in 2008 stocks her personally designed collection along with other contemporary labels including Carven and Paige Denim.

For those that love to shop some of the finest jewellery and a fetish for diamond baubles, Chelsea-based Kabiri is the place. One of London's most unique and diverse jewellery destinations, especially for those who would like to look outside of the usual Tiffany & Co., this boutique has a self-created range of graphic gold and pavé pieces.

A favourite amongst the burgeoning wealthy Arab community in London, Mamounia offers both Lebanese and Moroccan fanfare with a range of excellent cocktails. Patrons often have to be on a VIP guest list in order to get access to a private shisha area. This is luxury London at its best, with an exotic belly dance show every weekend.

Hyde Park isn't really off-the-beaten track for the regular London visitor, but we can't just get enough of its atmosphere and greenery. In the summer, many visitors enjoy using their paddle boats amongst the swans. The Winter Wonderland event organised every year is something not everyone that visits London gets to visit. A fun fair for everyone, it hosts an ice skating rink and many activities for the family.

Catch the best musicals shows on the West End. Often described as the "mecca for theatre lovers," Christmas season in London does not disappoint with some exciting shows such as 'Peter Pan Goes Wrong' and 'A Christmas Carol'. Of course, there are the old school favourites such as 'Mamma Mia' and 'The Lion King.

4) Cruises on the River Thames

See the famous River Thames from a different angle with Bateaux London that offers exceptional dining cruises with live entertainment. Bateaux London offers you two experiences, The Harmony experience which features private dining spaces and the largest open deck available on the river, and The Symphony experience from indoors with sleek interiors.

London's most exclusive members-only club, Club No. 41 accepts no walk-ins. With ample Parisienne decadence, this club is for the A List crowd on Mayfair's Conduit Street.

Moving to Dubai from UK 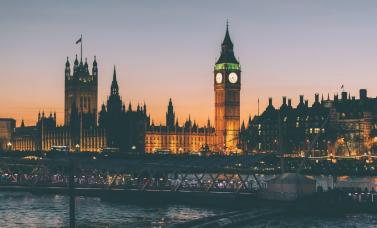 Moving to Dubai from UK

The ultimate checklist before you relocate to Dubai from UK

Top 10 most expensive restaurants in the world 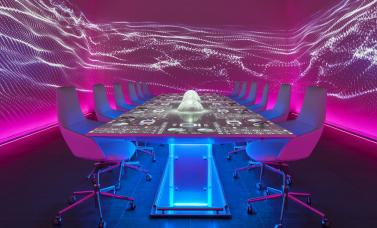 Top 10 most expensive restaurants in the world

Here are the finest and most expensive eateries to splurge on worldwide.