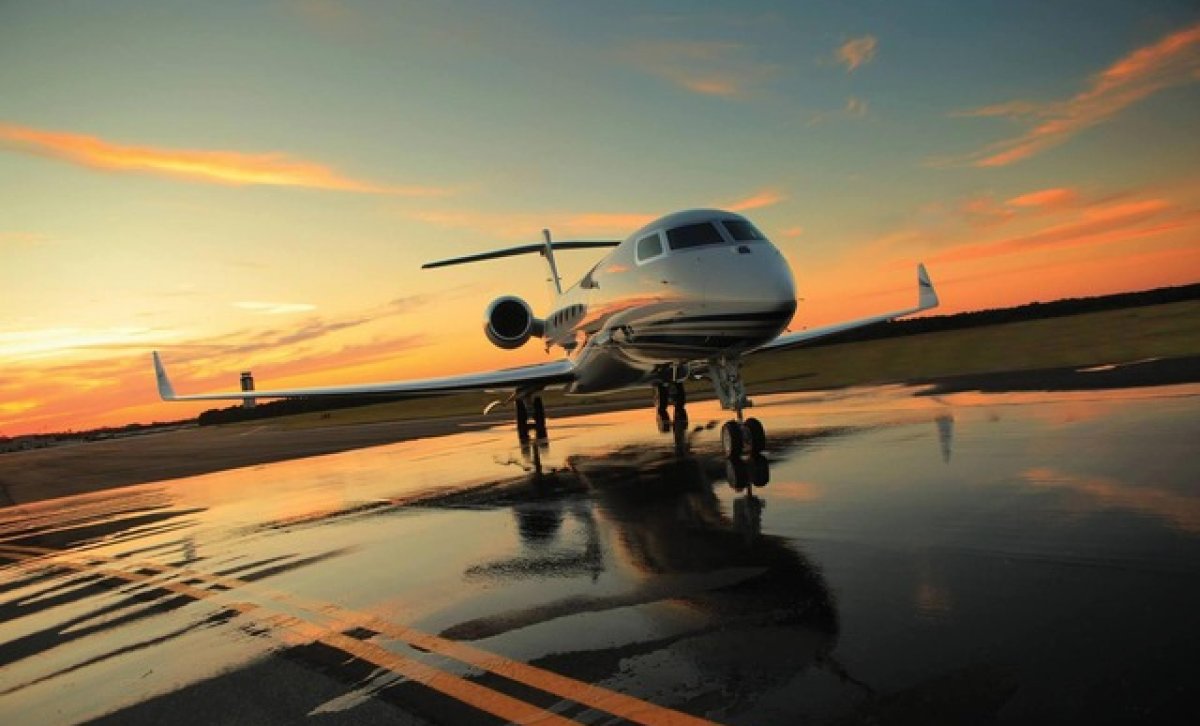 With its growing bank of abundant natural resources, improving infrastructure, and increasing stronghold in agriculture, finance and manufacturing sectors, the African continent has been predicted to almost double its UHNWIs (Ultra High Networth Individuals) within the next 10 years according to the 2014 Knight Frank’s Wealth Report.

But where do these UHNWIs really make their purchases? High networth Nigerians prefer to make these purchases in Milan, Paris, London, and of course, tax-free Dubai. Ranking third in Africa in terms of number of UHNWIs, Nigerians were also the third highest non-EU spenders in London in 2012. Ghanaian millionaires are also soon going to follow the luxury purchase circuit; their numbers are expected to exceed over 50% in 2016.

46% of the African UHNWIs have expressed a desire to purchase luxury goods. With notable luxury retail brands like LVMH, Pandora and Kering ruling the roost in the African luxury goods market, the luxury sector is looking at unique possibilities of business development and bringing goods closer to home. Out of the wealthiest hubs spotted in Africa, Johannesburg ranks the first, followed by Cairo, Lagos and Nairobi. However, in terms of growth in the number of UHNWIs, Ghana leads with a 400% rise in UHNWIs since 2000.

Insights Into Africa’s Growing Interest of the Luxury Sector

The growth of Africa’s luxury market ranks the second highest at 5% after the Middle East. However, the CAGR from 2014 to 2019 is at 5.6%, making this region a hotspot for the luxury sector. Bain & Company forecasts double-digit luxury sales growth for the continent over the next several years at a pre-existing US$3 billion market.

The private jet industry for Africa is booming, with their most notable customers hailing from Nigeria, Ghana, South Africa and Angola. According to Chapman Freeborn Charter Specialist, the number of private jets owned in Nigeria rose by approximately 89% between 2007 and 2013. Jets like the Hawker 800XP, Hawker 4000 and Nextant 400XT are currently reportedly among the most common types for charter clients in Africa, as well as lighter jets like the Learjet 45 and Premier I.

When it comes to the yachting industry, South Africans have expressed the most interest. It manufactures about 28% of the world’s 30 to 40 feet size catamarans as well as power and sail catamarans. In Johannesburg alone, 32,000 visitors reportedly attended the National Boat Show and Dive Expo (NBS) in 2010, according to Charterworld.com. In terms of personal collections, Africa ranked Jewellery, Watches and Wines as their top three picks, with investments in these three items increasing. A whopping 65% of African respondents claim that their main motivation was personal pleasure. But what interests us is that 12% of Africans consider these collections as a status symbol.