"The current market has seen a surge in activity from continental European clientele. Shell and core villas are among the highest demanded properties which end users are looking to put their signature on. Second only to off plan branded residences which are reselling for highest premiums recorded so far fetching price tags of upto AED 6,800 per square foot." Says Chris Whitehead, Managing Partner at LUXHABITAT Sotheby’s International Realty.

Off plan branded residences are reselling for highest premiums recorded so far, fetching price tags of up to AED 6,800 per square foot.

The prime villa market received an increase in volumes QoQ of 32.31%, indicating increased villa purchases at a volume of AED 6.1 billion. The last quarter reported AED 4.1 billion sales volume with an average price of AED 10.6 million for a villa. The current average transaction price for a villa in Q1 2022 is AED 9.6 million. The most popular areas for villa transactions in Q1 2022 are Mohammed bin Rashid City (AED 1.7 billion), followed by Palm Jumeirah (AED 1.2 billion) and Emirates Living (AED 1.08 billion).

Out of the top 10 transactions in Q1 2022, LUXHABITAT Sotheby’s International Realty is proud to say it has sold the Emirates Hills Villa in Sector L at AED 75 million. The exquisite mansion was sold in 2021 and re-sold in 2022 by Managing Director, Leigh Borg. The villa was designed by world-class architects KOBI KARP and 30,000 sq.ft. of built-up area. It features a magnificent chandelier with over 500 hand-blown glass spheres and crystal butterflies designed and executed by Preciosa lighting and a 50-year-old Bonsai tree in the atrium. Every detail of the mansion was planned and executed by top-notch designers with high-class finishes, handcrafted materials, and custom-made furnishings. 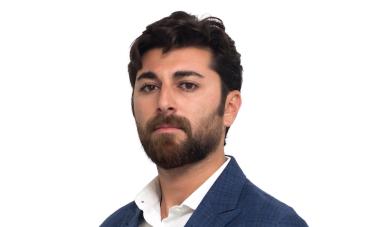 Dr. Al Saati has secured the sales of more than USD 1.4 billion in residential and commercial properties

LARGEST RESIDENTIAL SALE IN JUMEIRA BAY AT US$ 50 MILLION 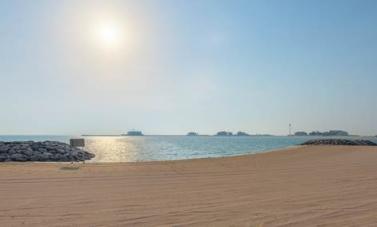 LARGEST RESIDENTIAL SALE IN JUMEIRA BAY AT US$ 50 MILLION 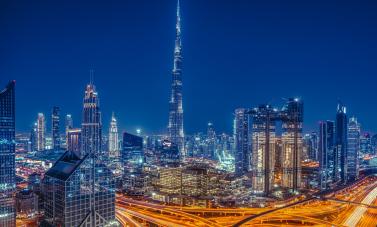