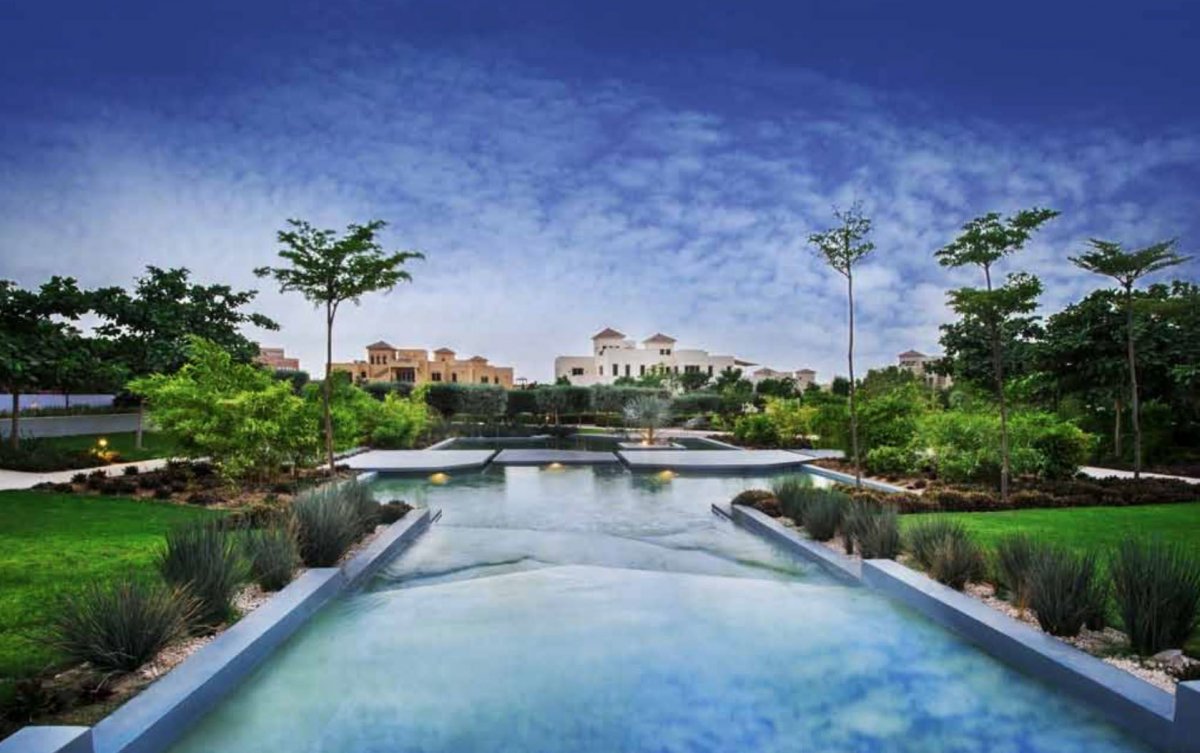 Wealthy individuals in emerging nations are providing a bright spot in the global economy. While the combined private wealth of high net worth individuals in North America, Eestern Europe and Japan has declined, amid volatile equity and bond markets and ever-expanding debt, wealth in Asia-Pacific (excluding Japan), Eastern Europe, Latin America and the middle East and Africa has increased by 10 percent, according to the latest annual wealth report by the Boston Consulting Group (BCG).

"Global growth in private wealth is clearly being driven by rapidly developing economies in the 'new world,' not by the 'old world' of traditional, mature ones," the report noted. This could be good news for Dubai's high-end property market, as rising wealth in the region, as well as China and Africa, is likely to boost demand as investors diversify their assets and seek on long-term investments that will deliver strong returns. Property prices in the emirate, although starting to show signs of recovery, remain a long way from their 2008 peak.

Well-priced property continues to attract a wealthy clientele, says Andrew Cleator, sales manager at Luxhabitat: "the biggest driver is not necessarily that people are getting richer - high net worth individuals have properties around the world - it is the fact that property prices are still depressed."

Middle Eastern and North African buyers, keen to move assets out of countries affected by the Arab Spring, have been attracted to the UAE by its political and economical stability while those from india and Iran are drawn by its large expatriate community and close proximity to their home countries.

High net worth individuals in the 'new world' held $9.9 trillion in private wealth last year with the BRIC economies seeing the highest growth, at 18.5 percent last year. Closer to home, all six of the Gulf states - excluding Saudi Arabia - featured in BCG's top 15 countries for the highest proportion of millionaire households.

Dubai is already starting to see some of that wealth filter into its real estate sec- tor. indian nationals were the main buyers of apartments and commercial space in Burj Khalifa during the first half of the year, spending $222m, according to data released by the Dubai Government last week. Iranians were second, with $128m.

Wealthy clients from the middle East and China aren't just buying apartments and villas; many are helping to kick-start stalled projects, says Cleator. "we have seen a lot of Saudi investors coming across the border and buying up buildings and plots. they want to diversify their portfolios - they have invested in Europe for years - so as well as luxury property for themselves, they are buying buildings in Dubai Marina that are half-finished and stuck for funding."

China's growing wealth and ever-increasing trade links with the UAE are also playing a role. The two countries signed a currency swap agreement worth $5.54bn in January in a bid to boost two-way trade and investment, which has grown by 35 per cent annually for the past decade, according to Sheikha Lubna Bint Khaled Al-Qassimi, UAE minister of Foreign trade.

At the same time, there is a marked trend among China's millionaire class to move money offshore, as a hedge against political and economic uncertainty, especially as China is heading for a change of regime. "Chinese buyers are looking everywhere but the UAE is close and there are economic ties here. The Chinese influence on the high-end property market is likely to increase exponentially over the next few years," says Cleator. 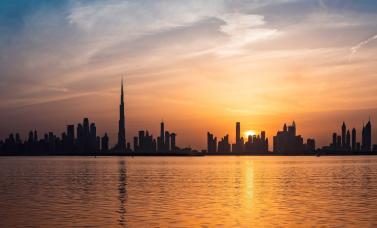 Everything you need to know about the long-term residency programme 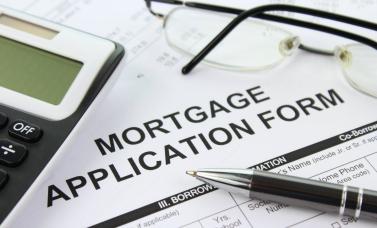 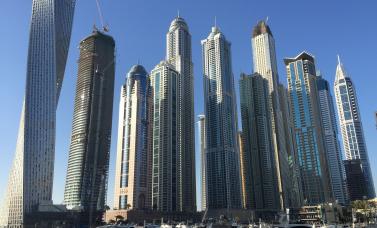 "In the midst of chaos, there is also opportunity."