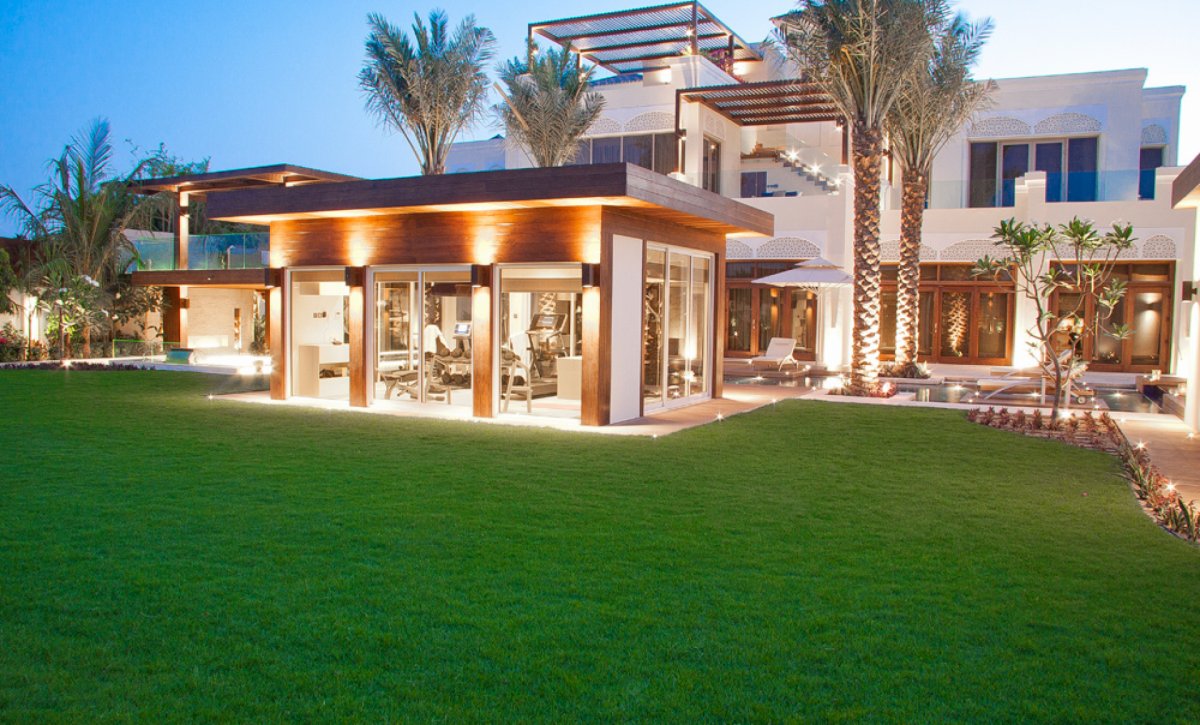 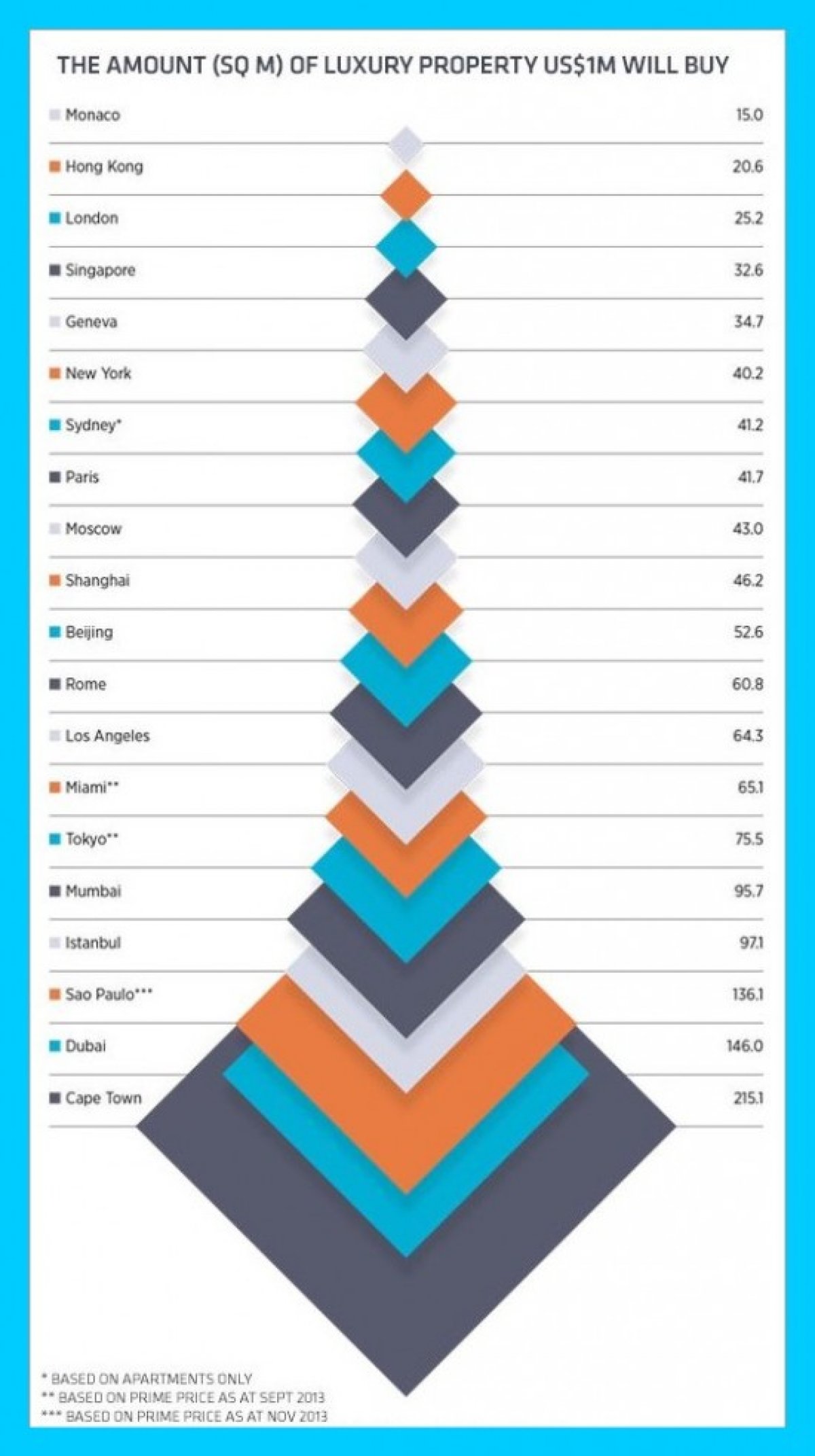 Last year, 24% of worldwide UHNWIs expressed interest in purchasing residential property. It appears that a significant amount of African investors have been buying luxury property in London. A high-networth property agent based in London claims that the bulk of the buyers come from Nigeria, Ghana, Congo, Gabon, Cameroon, and Senegal. Luxhabitat also sees a similar trend in Dubai.

However, since London was ranked as one of the most expensive cities last year by Savills’, African investors are looking elsewhere for a higher rate of return. The average price per square metre for prime residential property according to Knight Frank’s PIRI Index was a reported US$ 35,700 per square metre for their “ultra-prime” properties versus Dubai’s comparatively modest US$6,200 per square metre.

In 2014 alone, 60% of the buyers of hotel apartments in Dubai were from Nigeria, according to BusinessDay. During the recessionary period between 2008 and 2010, the number was a mere 40%. Luxhabitat has seen a surge in enquiries from Africans, most of them from Nigeria in the likes of businessmen and women as well as athletes to name a few. According to Luke Hexter, Head of International Markets of Luxhabitat,

The most favored luxury properties in Dubai by Africans are usually exclusive villas at Emirates Hills, properties at the 8th wonder of the world Palm Jumeirah as well as some luxury penthouses.

The above chart shows us the affordability of US$1 million across several eminent cities at prime prices per square metre. Buzzing metropolises like Hong Kong, London and New York charge US$1 million for almost one fourth of the area offered in Dubai for the same price. With the Dubai government recently decreasing fees on investor visas amongst various other benefits in visiting the region, it’s pretty much a no-brainer when it comes to choosing a location to invest in a luxury property.

The cover image features one of our most exclusive villas at Al Barari. View the property here.