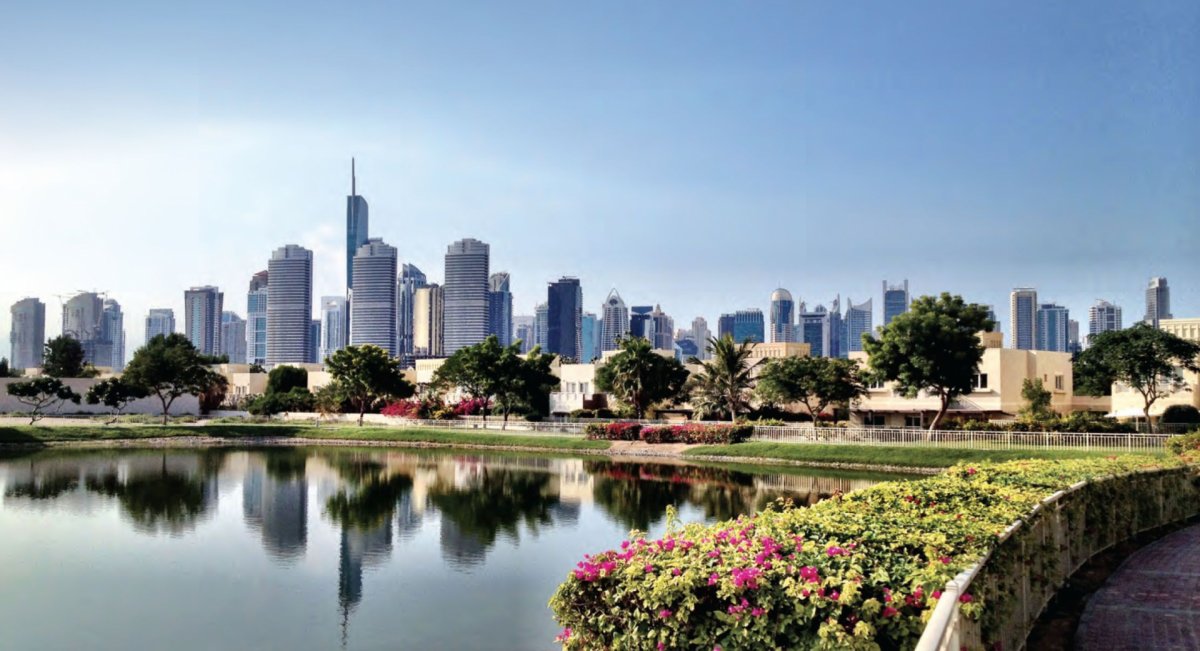 With the recent handover of the Jumeirah Park development, and more villas completed in Jumeirah Village Triangle and Jumeirah Village Circle, it was generally expected that a segment of the Emirates Living community would take a hit on prices. However, this has not been the case and there is a significant shortage of stock as rental and purchase demand in this area outstrips supply. The growth has been more than we had anticipated going into 2012, and it was especially noticeable in the past three months after an unusually quiet summer period.

This area has always been a popular expatriate community but the nature of the community has changed over the past few years. Compared to 2005-2006, more people are choosing to settle in Dubai and make it a long-term home, whereas before it was a much more transient community with people staying for a couple of years before moving back home or moving further afield. That meant there was a much quicker turnover of properties and good options became available on a regular basis. Now residents are holding on to their properties for longer and an increased number of people are feeling confident enough to buy in a more mature market.

Dominated by owner-occupiers, the Lakes and Meadows communities have stabilised - meaning that, for newcomers looking to this area to rent or to buy, it is becoming increasingly difficult to find a good property that fits their requirements.

As a result, we see prices being driven higher. A typical four-bedroom villa in the Meadows (Type 6) has risen to around AED5 million, an increase of around 15-20 per cent in the last quarter.

We are finding that, as with any mature market, location takes priority and, where the community is well established, people are settling for smaller properties in order to secure a more convenient situation

Demand here remains higher than in similar communities such as Victory Heights and Arabian Ranches. This is due mostly to location and the fact that Arabian Ranches, with 6,300 houses in total, offers more larger, high-end properties.

In Jumeirah Islands, prices have been slightly slower to climb, but we are still seeing some good growth. An Entertainment Foyer type villa is now between AED6.5 and 7m and, again, there are not many coming onto the market. There are people ready to pay AED6m but they cannot find anything available at that price.

There are few investors in this area - and, as in the market, unless they can find a particularly good deal they are not interested. And there are not many such deals to be had. There has been a noticeable increase in the number of European expatriates looking to buy here during the last quarter and we have sold several properties to Italian and Spanish families choosing to settle in Dubai, away from the uncertain economic situation in Europe.

The Menu: An alternative Christmas dinner 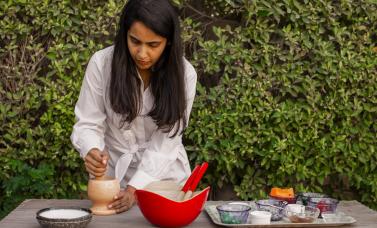 The Menu: An alternative Christmas dinner

Priyal Mehta of Dulce de Mirchi takes us through some vegan & plant-based alternatives for your Christmas feast. 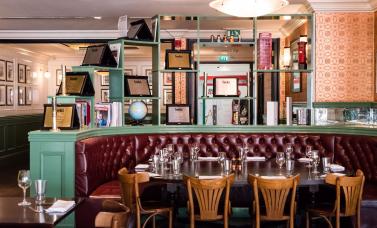 Gastropub in the heart of The Lakes 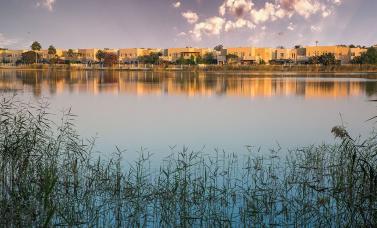 The best luxury villas by the lake