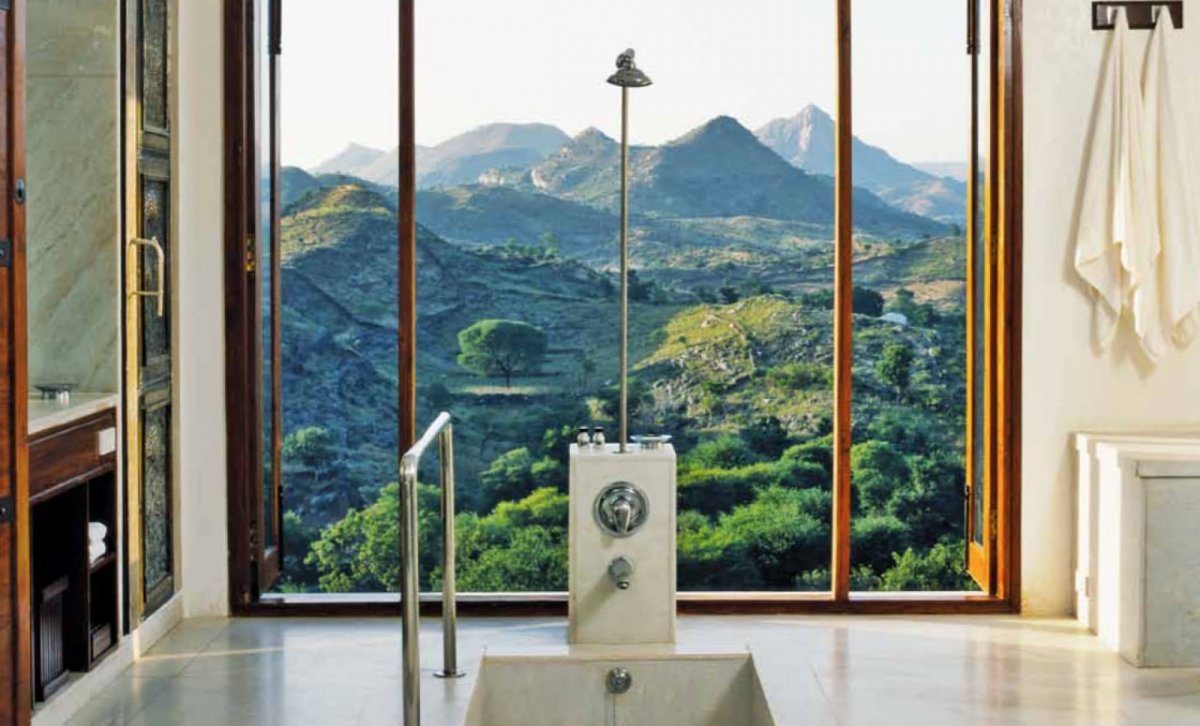 India is a country so intense that you either fall irrevocably into its embrace, or run away saying "too much!". Unfortunately, many people decide, without ever going, which it is to be. But the Rajasthan of this story (the full version is in the on- line edition of the Journal) defies every assumption strangers to India may have. I put myself in the hands of Banyan Tours - a company hardly known outside the highest level of the travel trade, it 'white labels' services to some of the best names in the tailor-made travel business.

Banyan immersed me in an India of the greatest refinement and culture, of unimagined kindness and generosity, of swimming pools with mesmerising views, craftsmen's workshops brimming with treasure, of improbably romantic settings and deep calm amid the swirling, craziness of India's daily life.

My driver, Mahendra, a man of rare grace and charm, cared for me every moment of the way - and took me to places that only an insider would know. As did the guides - who know the stories of Rajasthan's noble life inside-out because they themselves are Thakurs (nobles).

Banyan chose hotels that had once been country palaces and grand city homes: some had been updated with only the lightest of touches, to provide absolute comfort while leaving the fabric and (more importantly) the soul of the buildings completely intact. none had more than 40 rooms, their intimate scale add- ing immeasurably to their beauty.

At Samode Palace, near Jaipur, my suite had its original stained glass, mosaic floor and highly polished mahogany. Inside the walls of the 'Pink City' at Samode Haveli he same family's grand townhouse, I dined in a room decorated with 18th-century mirror mosaic and walked through exquisite gardens to reach my suite.

And there were hotels where passionate owners had brought ruins back from the dead, imbuing them with high design. Outside Jaipur, the fort-palace of Devi Garh (pictured) had been abandoned for 30 years, looted and left to fall derelict until its present owner spent six years turning it into a modern take on Maharajah style. in the heart of Jodhpur, with the mighty Mehrangarh Fort looming overhead and the old 'blue' city closely packed around its walls, Raas is testament to Nikhilendra Singh's determination to bring together the seemingly irreconcilable: cool modernity and the spirit of the old. He has succeeded - wildly.

And there was Mihir Garh: a retreat in the midst of the Thar desert that, despite being only a year old, felt as if it had grown organically out of its landscape over the course of generations. It was stylish beyond imagination and utterly beguiling.

As Nikhilendra Singh says of Jodhpur, so it is for spending time in Rajashtan this way: "You're not just a passive witness; you're immersed". 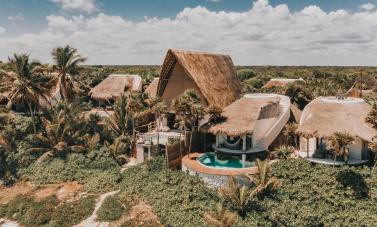 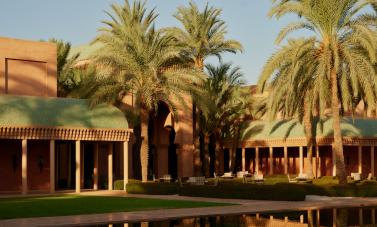 Located near Marrakesh, the Amanjena offers a tranquil retreat 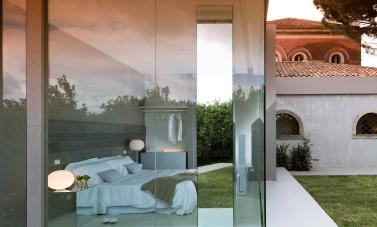 Still looking to plan your summer? Immerse yourselves in nature at Zash Country Boutique Hotel in Sicily.