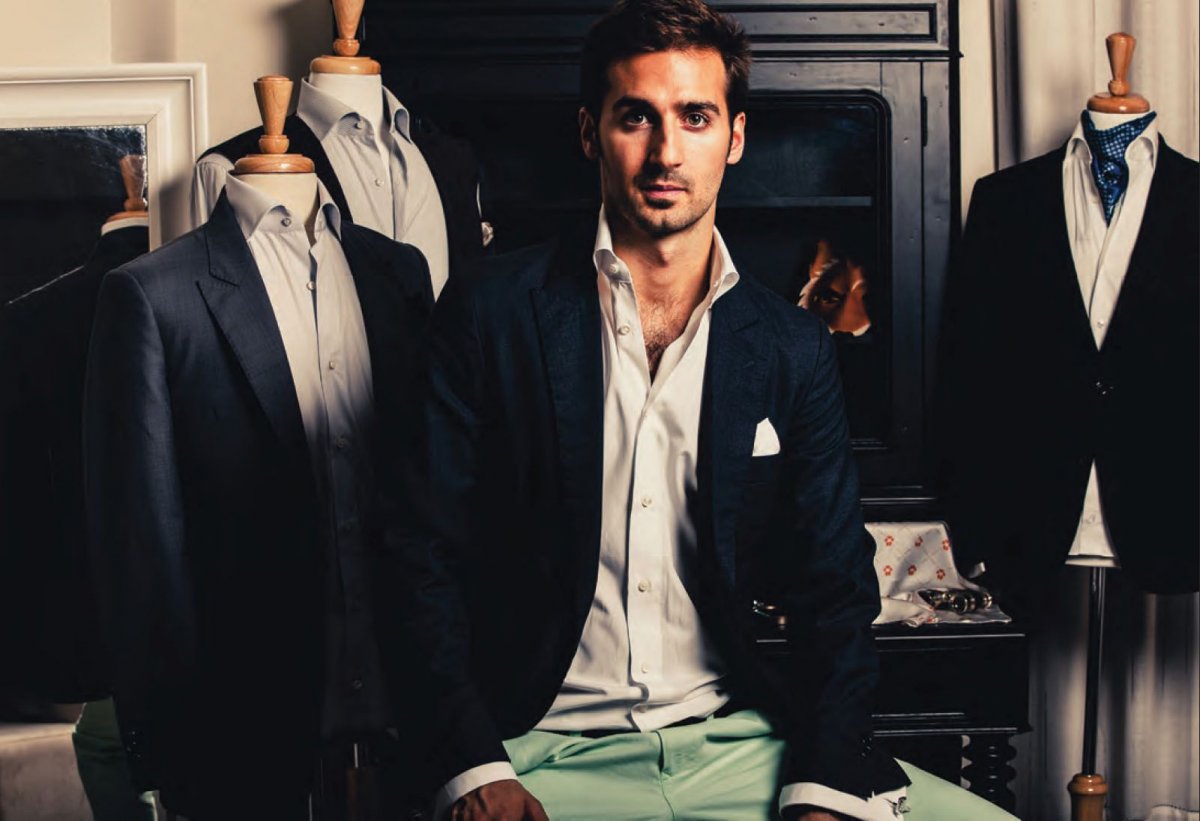 When it comes to style, Adrian Azodi has always been of the view that if you can't find quite what you like, make it yourself. And if you like what you've made, make some more. Because it's fairly certain that if you like it, others will too. Not the whole world, but enough people who share a similar style sensibility. That, in a nutshell, is the genesis of a very dapper collection of men's accessories that goes under the name of Monsieur Fox. It's as stylish and witty as the name suggests, with fox-head cufflinks and paw-printed silk scarves and pocket squares.

With a successful career in the oil and gas industry and a love of all things sartorial, Adrian says that back home in Boston he "tried a few ways to start some kind of clothing project". But it was being posted to Dubai gave him the opportunity to dive in deeper: "Here, I saw straight away that there was access to a lot of resources not available in the US." He began by focusing on high-quality blazers and shirts, with the accessories just a sideline but, he says, "I realised that, with no tailoring knowledge myself, I risked making a lot of mistakes." Meeting Dubai-based jewellery designer Clare Pardoe proved to be the catalyst for Monsieur Fox, which made its debut in the VIP Room at the recent Abu Dhabi Grand Prix. Not a bad start. "That was through a contact of Clare's," says Azodi. "And, just as importantly, it gave us a target to work to. It was good to have a deadline."

At centre stage were the cufflinks - the fox heads with suitably beady eyes and what could almost be taken for a rakish grin. That's the default look of a real fox, of course, and couldn't be better suited to Azodi's approach: his conversation is peppered with the words irreverence, humour and panache. It also helps that the fox was a huge trend this season, but jewellery for men? Cufflinks? Isn't this a bit surprising from a man who says that he was never a great fan of double cuffs, finding them "ungainly". He laughs: "I have always liked clothing that is rather classical, European but has an exuberance, an unexpected twist. I'm also a big fan of heritage and craftsmanship. The accessories embody all of that."

As for the very fine line beyond which men's 'jewellery' must never stray, he says, "There's not much around in the market that's fun and also well crafted; even from the high-end designer names most of what you see is fairly bland and unimaginative. It's not bad, just not interesting. In my view, if you're going to spend a certain amount you will want something that has had more thought and care put into it, not a piece that has been milled by a machine." The chances are that you'll also want a piece with a dash of originality - that says something about you. Something along the lines of Azodi's favourite saying, perhaps? "Mischief is more easily forgiven when it is well dressed." 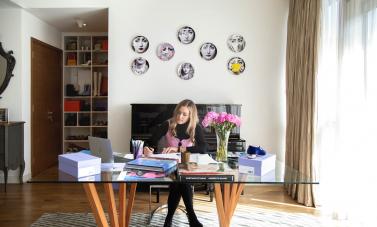